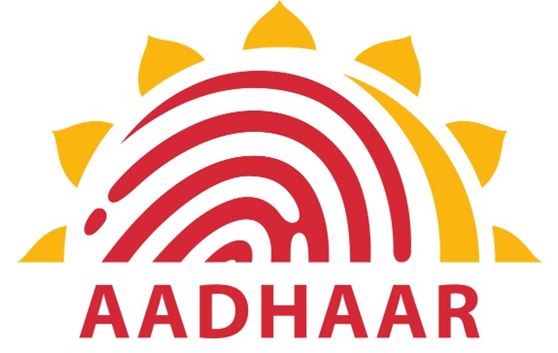 A Large number of countries across of the world use a Unique Identification Authority of India (UIDAI)  Number system for each every citizen of his country. So Indian Government has also introduced this type system for his country, its called AADHAAR and also know as UID.

Indian Government main aim to use the number to offer benefits to all Indian citizen. the common idea of AADHAAR project is to issue each and every civilian with a single number and for give  benefit of the schemes that the government announced.

the unique identity  number consists of the issuance of an Aadhaar Card with a twelve digit Aadhaar number on it. 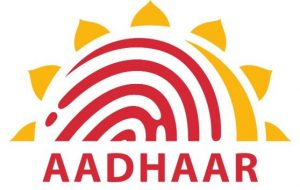 What is Aadhaar Card?

The agency was established by the Government of India in January 2009 and it operates under the central Government. The purpose of Unique Identification Authority of India is collect the biometric and physical address, demographic details and contact information about each and every Indian Citizen.

After the data is collected, it is stored in a centralized database system called the UID Database. 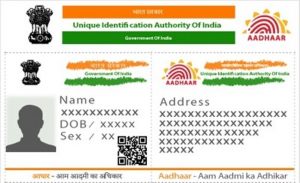 Aadhaar, the 12-digit identification number now mandatory for many essential tasks of Indian Government, is issued by the UIDAI or Unique Identification Authority of India.

Aadhaar card is a 12-digit unique identification number issued by the Indian government to every  citizen of India.A citizen of Indian can apply for the Aadhaar number and card by submitting the existing identity proof (passport, PAN card, driving license, etc.) and address proof (phone/ power bill, bank statements, etc.) and by undergoing biometric profiling (fingerprints and eye scan) at any Aadhaar center.

Aadhaar Card will also serve as the basis for Know Your Customer (KYC) norms used by banks, financial institutions, telecom firms and other businesses that maintain customer profiles.

Aadhaar Card will help in reducing the corruption since every individual carries only one unique number. Apart from serving the purpose of verification, aadhaar also helps individual to open new bank accounts, get new gas  connections, get new mobile connections, rail/bus tickets booked online and other government benefits etc. Another reason that the Indian Government has cited for the creation of this was help to curb illegal immigration to the country.

Use of aadhaar card?

The Aadhaar Card is a unique card that does not really have a specific purpose behind the Adhaar Card. For example an Aadhaar card can be used as identity proof, Address proof as well as age proof when apply for any all Indian Government Services.

Aadhaar card give the government with accurate data on beneficiaries, enables direct benefit programs, and allows the government departments/service providers to coordinate and optimize various schemes. 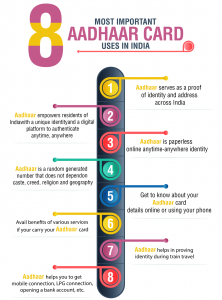 Aadhaar Card main aim to formulate the aadhaar card has always to make unique identity card for the citizen of India. Aadhaar has become one of the most trusted and reliable identity cards. It not only has the photograph of the card holder but also contains his biometric details like fingerprints and iris image. Aadhaar Card Most Useful and important identification proof.

Aadhaar Card made with residential address of the card holder. Aadhaar Card can thus be used as a residence proof in almost all government as well as non government verification processes.

The Indian Government has made it compulsory for all citizen to link their document with Aadhaar Card to avail subsidy under different government schemes.

The Income Tax Department has made compulsory for taxpayers to link your documents with your Aadhaar card and aadhaar number. Aadhaar card must link with pan card. Aadhaar card is mandatorily be required while paying income tax and filing returns.

If your aadhaar card has been lost then you can get back again . Government of India is facilitating to provide that you can download your E – Aadhaar card and this will be valid as the same like original and can give the copy of it as the identity proof of aadhaar card(Read Continue…)

Aadhaar Card are provide  gaining importance, spelling errors and other mistakes in your Aadhaar card details can to lead to problems for you. Linking Aadhaar  cbard with gas connection, mobile connection ,bank, pan other mandatory for many services, requires but some problem doesnot match with your given details of document and aadhaar card(Read Continue…)

If your are lose your aadhaar card and you do not have any information like 12 digit Number  then you can get your Aadhaar card out of your name, for which you will follow fill the some process(Read Continue…)

A Voter ID Card is also known as the Electors Photo Identity Card (EPIC) is a photo identity card that is issued by the Election Commission of India to all individuals who are eligible to vote. Many cases some citizen have more than one Voter ID card have been reported in the past. As the Aadhaar registration requires an individual’s biometric information, hence the chances of duplication are almost impossible. So Indian Government Decided to link to Aadhaar Card with voter id(Read Continue…)

The Central Board of Direct Taxes (CBDT) recently announced that it has extended the deadline to link PAN and Aadhaar to March 31, 2018.The Income Tax Department has made compulsory for taxpayers to link your documents with your Aadhaar card and aadhaar number. Aadhaar card must link with pan card. Aadhaar card is mandatorily be required while paying income tax and filing returns(Read Continue…)

Aadhaar Card and Ration cards are mandatory for every citizen of India because these are the main identity proof that will proof you are a citizen of India. without Ration Card they don’t make any legal document of Indian Government. Many cases some citizen have more than one Ration card have been reported in the past. So Indian Government Decided to link to Aadhaar Card with Ration Card(Read Continue…)

As per government rules, LPG users are eligible to receive only 12 cylinders a year at a subsidised rate. Mostly LPG users are going through rejection of their LPC connection, because they did not link their Aadhaar card  number to LPG connection(Read Continue…) 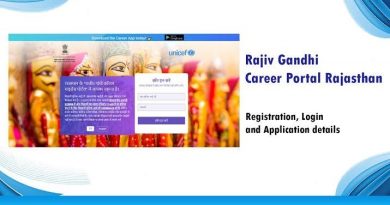 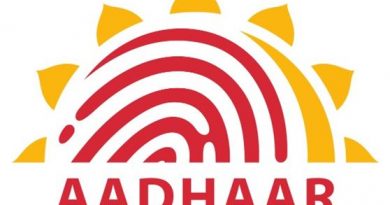 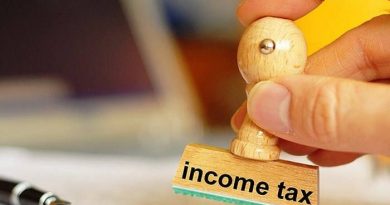 Education is basic right of every child. Acquiring Education is an empowering process that helps in creating opportunities and building